Well another whirlwind week at SWI HQ, as Gerry said, we’ve relocated to a bunker under the ancient Newgrange passage tomb so I haven’t seen any actual daylight for quite some time, for all I know this week could have been seven or seventy days long. Gerry refuses to enlighten me about the move except to mumble “druids” and tax efficiency” but he’s taken to wearing a rather smelly robe and is insisting I do the same. I’ve locked myself in my cell and I’m writing this from there. He’s banging on the door so without further ado here are the 14 best tunes we could find this week from The Road Up North & Elephants On Tape, Muñecas, Xeresa, Skizzo Frenetic, Autre Monde, AdHd, The Zephyr Bones, Kala Brisella, Tara Clerkin Band, Zimt, Dolorblind, Belgrad, Montauk Hotel and Delphine Dora and Mocke Depret!

You can find loads more on our YouTube channel and lots of other stuff too. That’s not to mention Spotify & Soundcloud. If you love the good music we think you’ll like what you hear.

“Yes, this is truly extraordinary, in your face agitpop, Feminism with a capital FUCK. Darkdark humour, keeling over, teetering vocals, accents for the multiverse. A dream, thus: The B52s are playing at your 21st birthday party where their instruments have turned to jelly and later they’re attacked and stabbed to death by a mutant Siouxsie Sioux, who’s just fallen through a musical penis-shaped time tunnel directly from 1978. That kind of thing. That kind of record.”

SWIT’s Long Player Of The Week is by “Nature’s Pocket” by Razor Cunts! 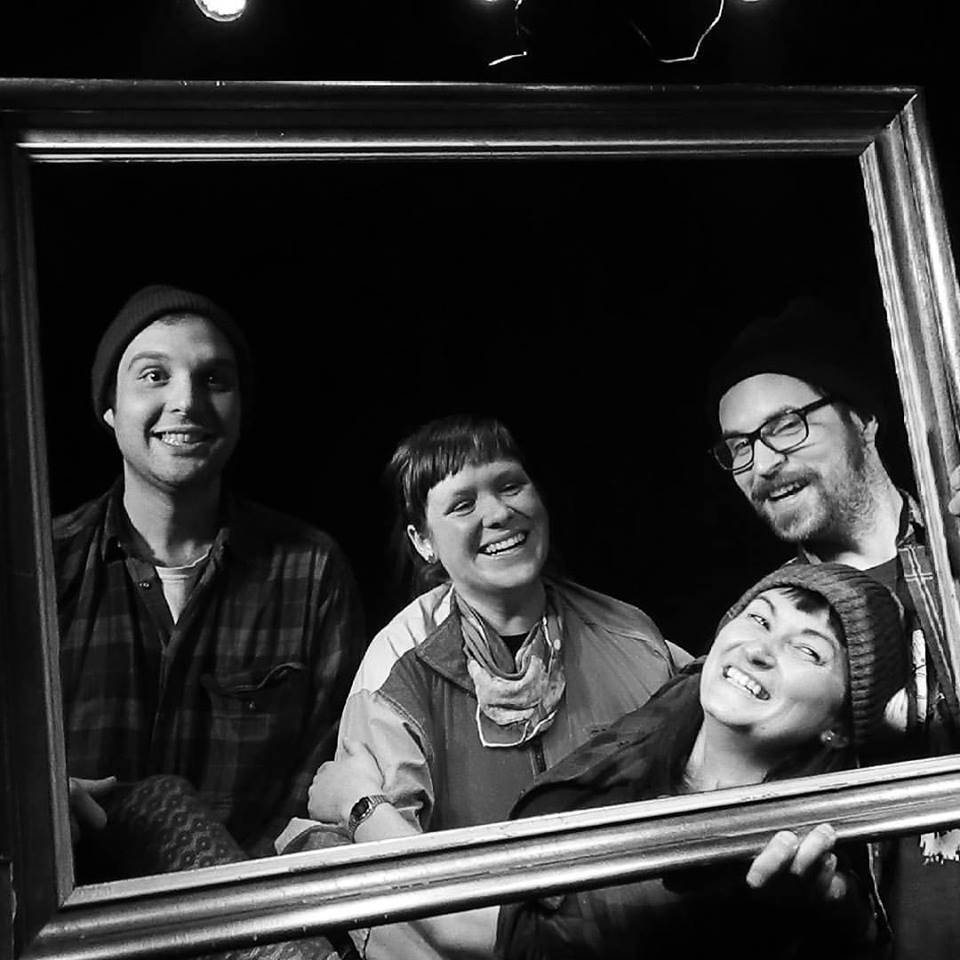 “Bowie is my number one felleh. Working class background, flawed, human, magical. Kate Bush also for her reach and romanticism. Lots of 80s and 90s pop like The Bangles, good TV theme tunes (‘Run With Us’!) and video game music, Stevie Nicks, Leonard Bernstein, Irish and Scottish trad is all in the mix too.”

Yes, it’s our interview with Ellis and Maggi from the very wonderful Party Fears.

Party Fears also gave us our latest (and most scarily funny) entry in our Gallery as well – we’re calling it “No Wurst, There Is None”. 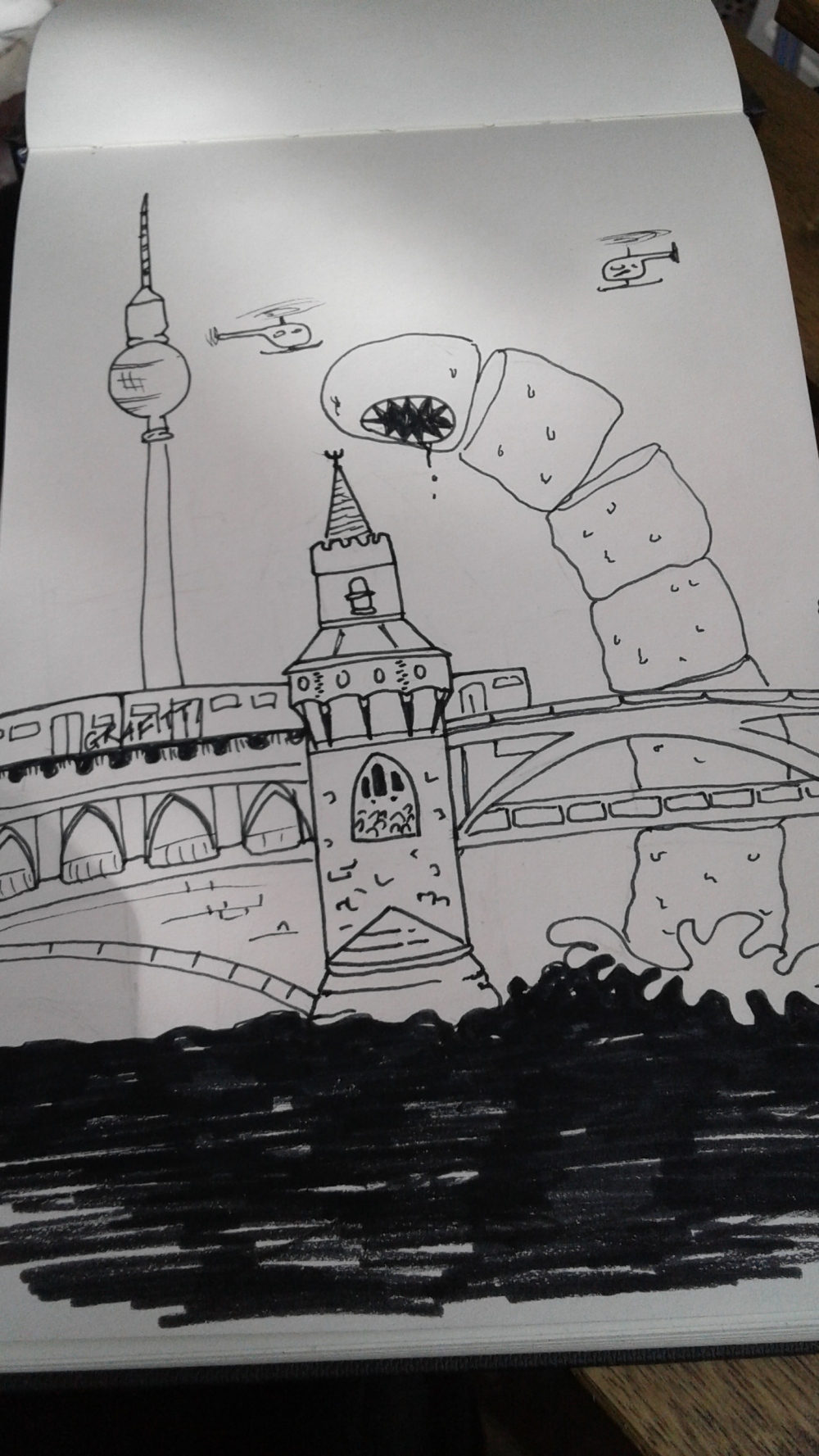