We ask all the groups we feature what new bands they love. Cascading Elephants said……

What is(are) the best new band(s) that you’ve heard recently?

Recently I saw this bluegrass singer from Nashville called Hushabye Baby at a house show in Baltimore.  Her voice is gorgeous and she has an impeccable talent for writing lyrics.  She’s actually opening for me on one of my shows on tour, which is awesome. 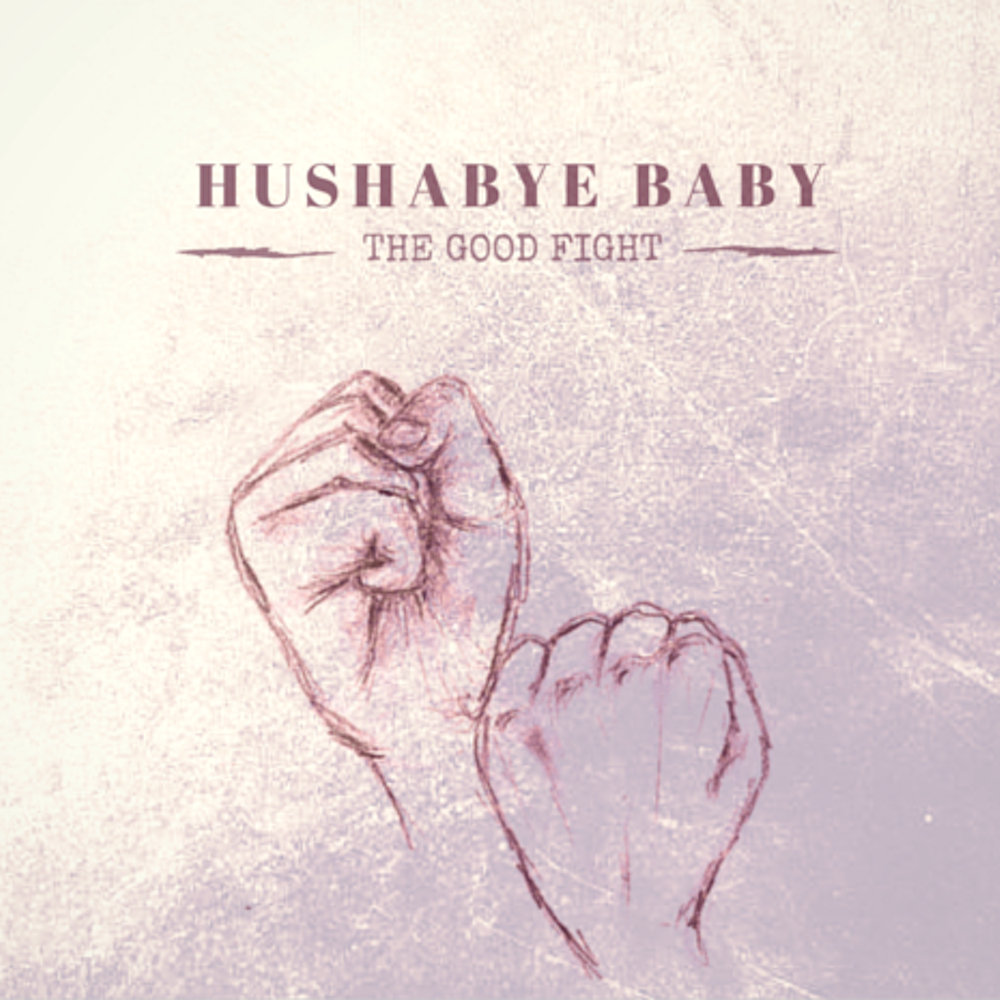 My friend Ian Trushiem has a band called Brooks Long and the Mad Dog No Good.  They’re about to put out their first album and have been touring the Baltimore area for years.  The have a cool funk-rock/RnB vibe going on, which I dig a lot. 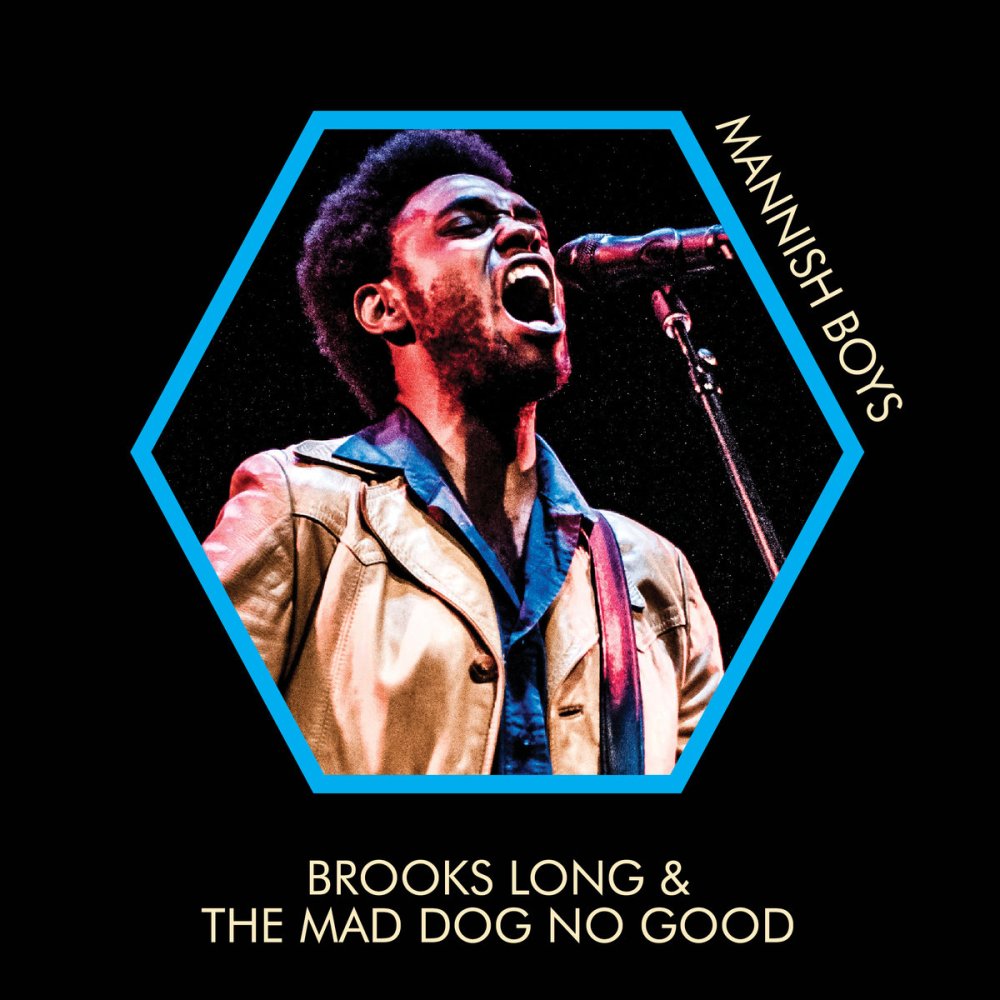 The local record label, Friends Records, has been putting out a lot of cool stuff lately.  I’ve built a very sizable cassette tape collection thanks to them. 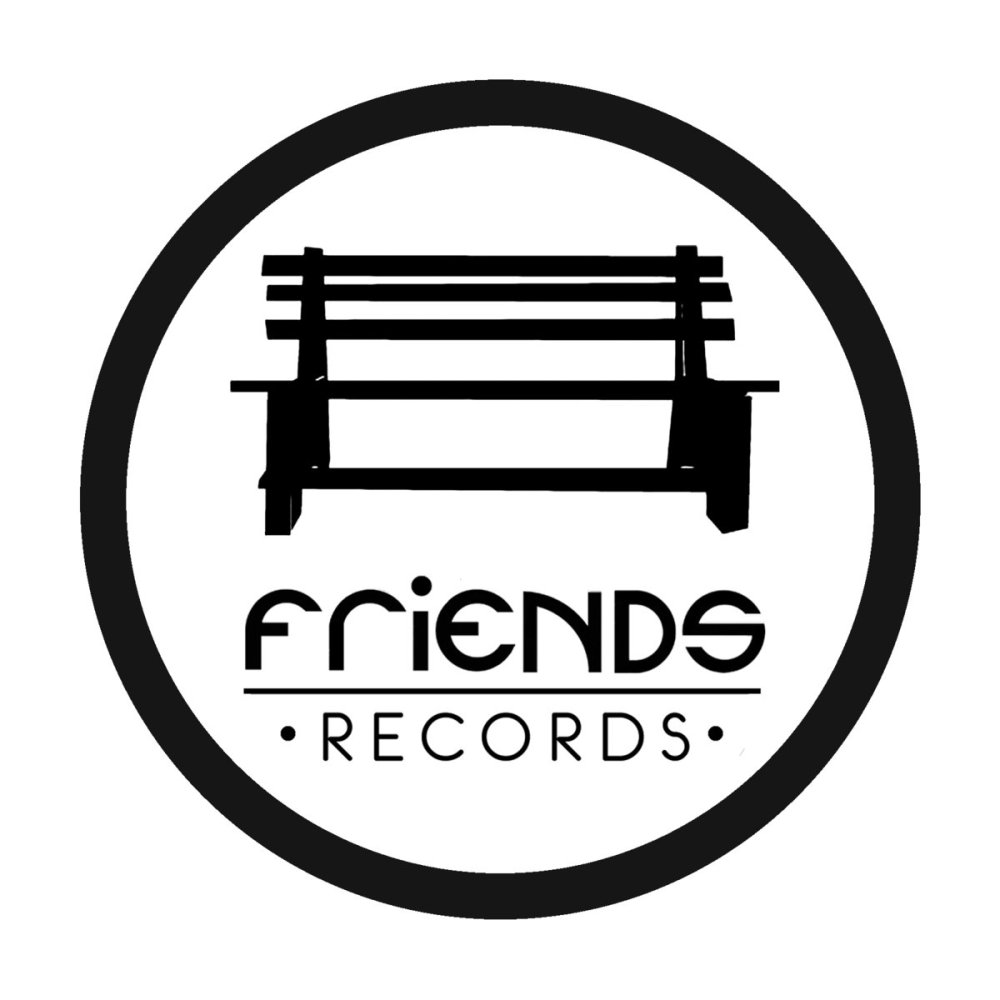